7 Ways to Tell if a Potato Is Bad

Home » 7 Ways to Tell if a Potato Is Bad

*This post may have affiliate links, which means I may receive commissions if you choose to purchase through links I provide (at no extra cost to you). As an Amazon Associate I earn from qualifying purchases. Please read my disclaimer for additional details.

Potatoes are a well-known vegetable around the world, and they are quite versatile. You can make mashed potatoes, potato chips, boiled potatoes, and so many other potato dishes from them.

While you might want to incorporate potatoes in a number of recipes, you always need to make sure you are using fresh ingredients. Surprisingly, there are many different reasons potatoes can go bad.

A potato’s life span depends on various factors such as how it is stored and whether it is cooked or uncooked. When potatoes are spoiled, they become unfit for cooking. Rotten potatoes can even potentially contain a high level of certain toxic substances.

How do you know a potato has gone bad, and how can you keep a potato from going bad quickly? Let’s take a closer look at how to keep this produce fresher for longer, and how you can avoid eating less-than-safe food.

Signs a Raw Potato Is Bad

Raw or uncooked potatoes usually last from one week to several months. But if you suspect they have gone bad, check for the following:

Signs a Cooked Potato Is Bad

Detecting spoilage in a cooked potato is not quite as clear cut as detecting it in raw potatoes. However, if you have a cooked potato, and you suspect it is going bad, look out for the following:

Consume cooked potatoes within four days of cooking. If you store cooked potatoes in the freezer, ensure you recook them before eating. This helps to kill any bacteria forming on it. Potatoes can harbor some harmful bacteria without showing any signs, and this can result in food poisoning.

When the potato skin is no longer firm, it is most likely going bad. But if the skin is not too wrinkled or too mushy, then it is still safe to eat.

If you later notice that the potatoes are losing water and are also shriveling, then you should throw them away.

Do Potatoes Go Bad When They Sprout?

When potatoes are harvested, they do not become completely inert. Sometimes they keep growing, and as they do, they develop sprouts known as eyes. This usually happens to potatoes sold on a farm. Those sold in supermarkets do not usually sprout since they are treated with chemicals that inhibit sprouting.

The sprouts should not be consumed because they are toxic and should always be removed. The growing sprouts indicate that the potatoes will soon expire and should be cooked immediately.

Potatoes with small sprouts can still be eaten. As long as they appear edible and smell fresh, all you need to do is remove the sprouts and eyes before cooking.

If the sprouts on the potatoes are as long as five inches or they show other signs of spoilage, promptly discard them.

Storing your potatoes in a dark place with no heat and sunlight is a good way to prevent them from growing sprouts.

How to Keep Potatoes Fresher for Longer

Keeping your potatoes fresher for longer will give you more flexibility in the kitchen and safer produce to work with. Let’s look at some tips you can adapt to ensure that your potatoes stay fresh for longer periods.

Potatoes are known for having a good shelf life. How long they last is dependent on how well they are stored or how they are cooked. But as long as you provide the right conditions, your potatoes should not go bad quickly. 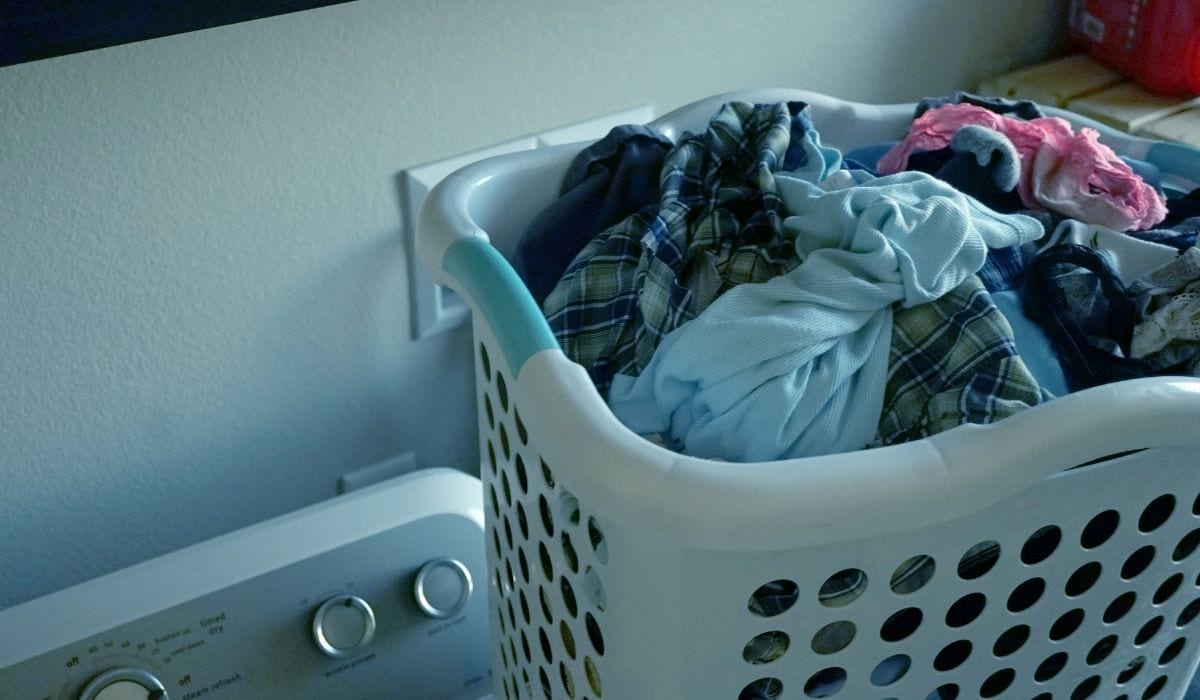 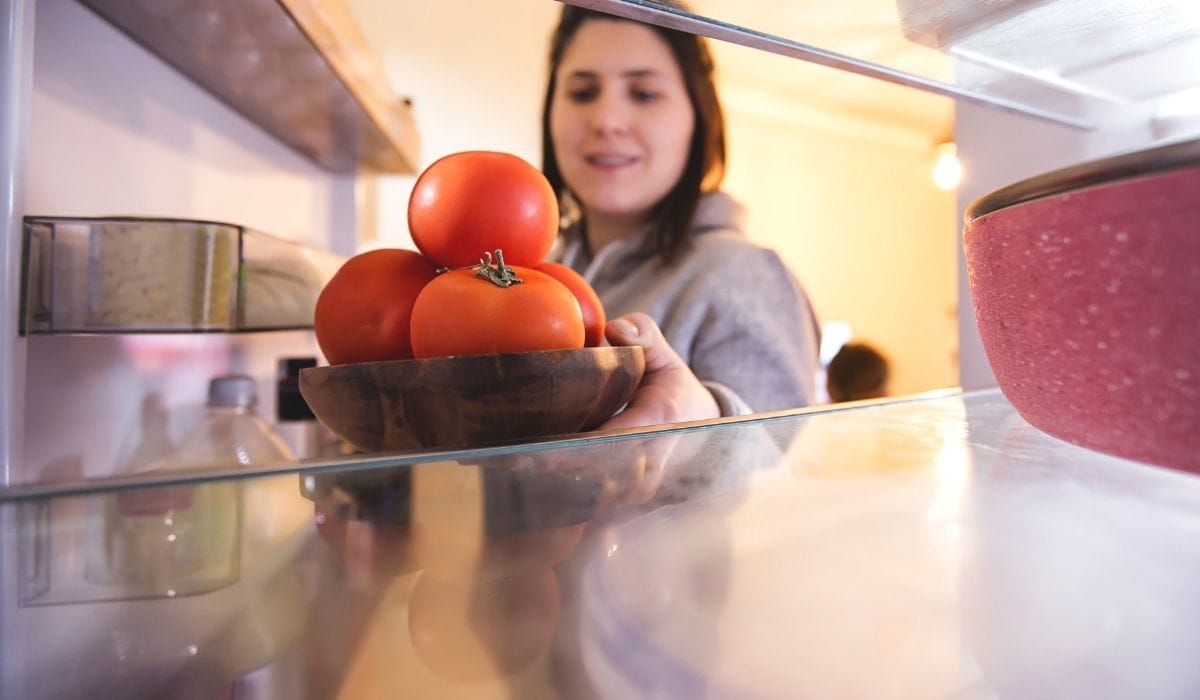 Crate and Basket is owned and operated by Lairic, LLC, a California limited liability company. Lairic, LLC is a participant in the Amazon Services LLC Associates Program, an affiliate advertising program designed to provide a means for sites to earn advertising fees by advertising and linking to Amazon.com. Lairic, LLC also participates in affiliate programs with Awin, Clickbank, CJ, ShareASale, and other sites. Lairic, LLC is compensated for referring traffic and business to these companies. There is never any additional cost to you.